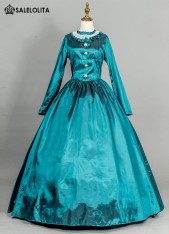 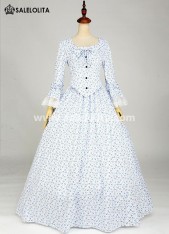 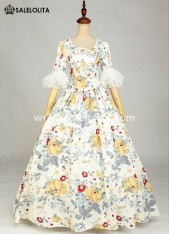 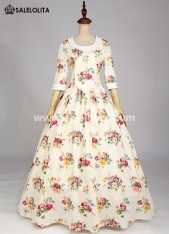 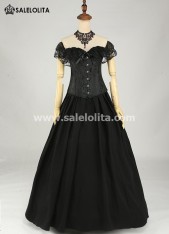 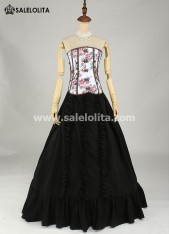 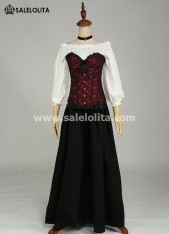 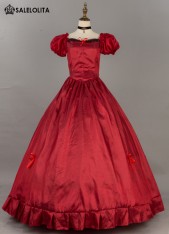 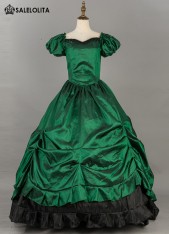 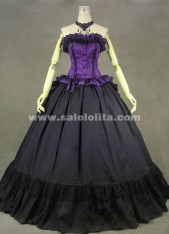 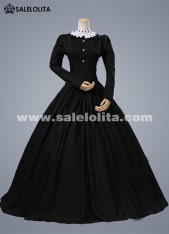 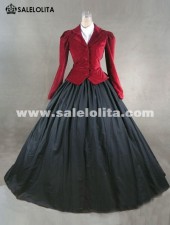 Are you ready to look like a regular Southern Belle at your next historical event? You would look stunning wearing one of Civil War dresses. The Civil War was an incredibly important moment in America's history. Almost every person knew someone fighting or who had passed away during the war. The style of Civil War era clothing is one of the most quintessential looks of the entire Victorian period because it happened right in the middle of the era and because it embodied many of the fashions seen throughout the area.


Browse our Civil War dresses below to find the one that is perfect for you. All of Civil War Dresses can free custom-made for you!