In other’s eyes, those people who wear zentai are quite weird and they are kind of away from the society. It is pretty much like the man in The Man in a Case written by Anton Chekhov who has strong self-protect feeling. But if this phenomenon is just a psychological disease, then maybe it can’t approve the popularity of zentai or maybe this zentai fashion will be much more popular in the coming decades and will be much more welcomed by those stars who like to be different like Lady Gaga.

Anyone who watched the most popular movie Avatar would not feel strange on the term “zentai“. I believe the admirable blue skin of the main characters in that movie has left us a deep impression. That’s why many friends were discussing on how to have a nice blue skin just like the characters. After knowing that zentai catsuit has been widely known as the second skin of human body, possessing the exact feature as we wanted, people are trying to search for the costumes over internet and all of this has made “avatar costume” a hot product. Many suppliers of zentai have predicted that the avatar zentai is going to be the most acknowledged costume/catsuit in 2013 Halloween. 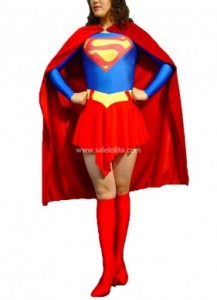 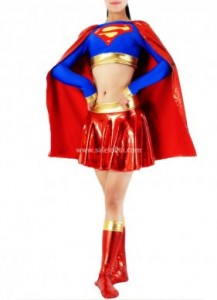 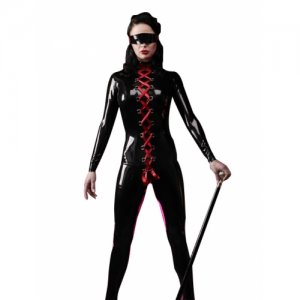 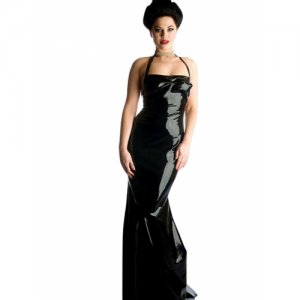 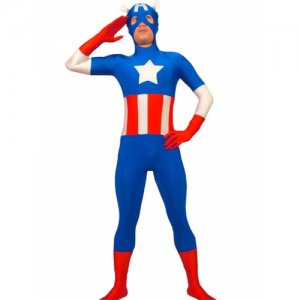 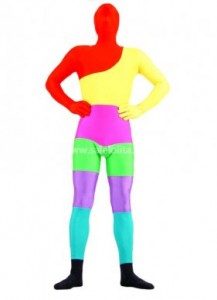